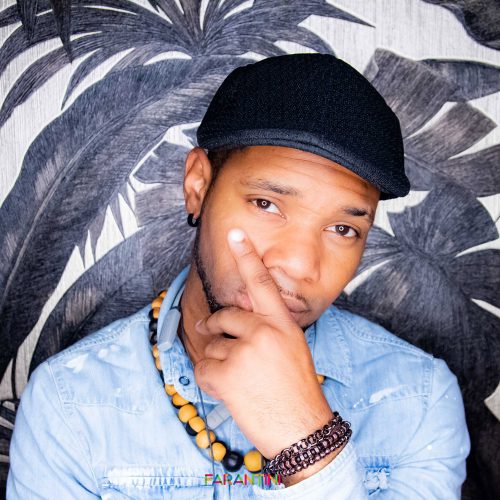 DJ Paparazzi, is famous Dj & Producer who paid his due spinning all over the globe-… Born in Luanda (Angola), he started his career in 2009 in Lisbon (Portugal).

As a diaspora his a producer of “Kizomba, Tarrachinha, Kuduro and Afro-House”.